I have just released ImagePress 7.9.0. This version is better, faster and more code-compliant.

Last time I changed the grid styling, I broke some responsive styles. This version brings them back, this time as inline, scoped CSS, not element-based inline CSS. This makes it easier to target all devices without having to override CSS styles using the !important tag.

Some unused features have been removed, such as custom notifications and image feed. The latter has been moved to the ImagePress Elements module and will include a proper tutorial and documentation. I have also removed the image rel tag, which was not working properly.

Contextual help and explanatory text have also been updated to reflect the latest changes.

The plugin is now Gutenberg compatible. As all custom fields are supposed to be hidden, ImagePress images are 100% compatible with the latest version of Gutenberg.

Photo by Jelleke Vanooteghem on Unsplash 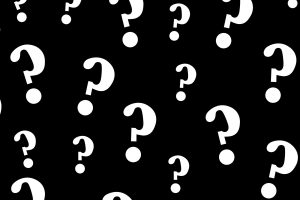 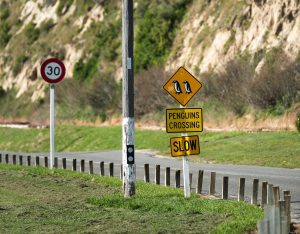 Plugins Slow Down Your WordPress Site