{TECH DETAILS} When you measure your site, Lighthouse’s SpeedFactor module uses a bespoke method. A custom-tailored Simulated User Monitoring audit, testing for raw data related to page load timing, such as connection, redirection, Time to First Byte and more. SpeedFactor will then save all this data and show its progress in a daily chart. This is useful for event monitoring and for experimenting with various site features, content management systems, cache systems, database queries and resource requests. 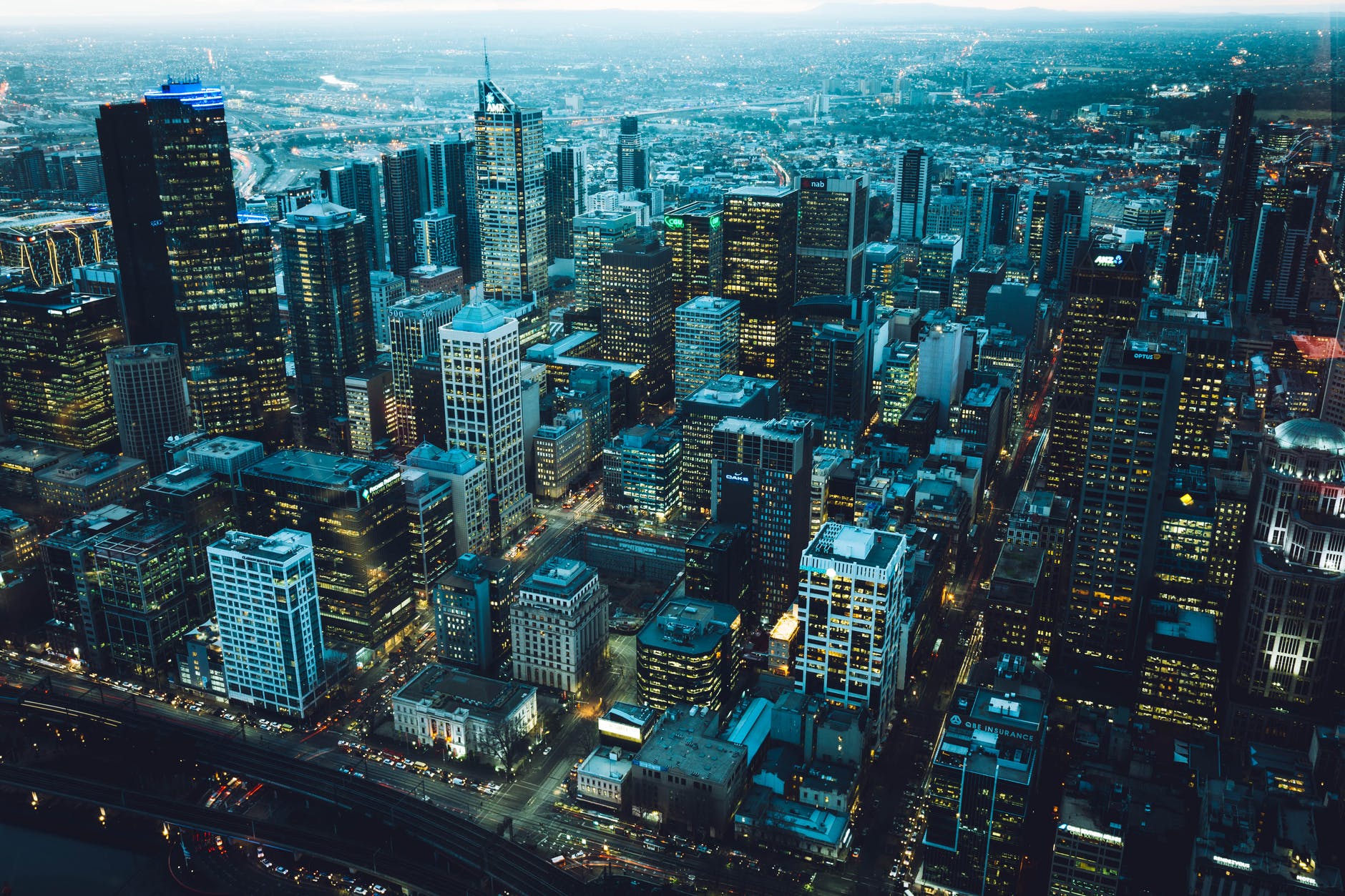 SpeedFactor is now part of Lighthouse!

Test your site for performance and security using SpeedFactor – Unlimited automated page speed monitoring & tracking. Track your website performance over time and keep track of how it’s doing and get tips on what to improve — no coding required.

We’re here to help. Our friendly support team are always on hand if you get stuck, need guidance or have a question. There’s also some troubleshooting information on our documentation page.

In order for a WordPress installation to work as expected, load fast and error-free, it needs a bit of clean-up in order to help the browser cache the requested content and the caching plugins to work with 100% efficiency.

Based on each user requirements, this plugin allows for removal of unused classes and IDs, redundant scripts and stylesheets, new and non-optional features and queries, disabling of various native requests and functionality.

This plugin also helps all pre-caching routines, by making the source code smaller and allow for improved minification and caching.

Note that this plugin requires a bit of common sense, and some prerequisites are necessary before optimizing, such as image optimization, unused scripts and styles clean-up, custom Google fonts optimization and more.

Increased my speed by 100%, to increase even more use in combination with other plugins (w3) and learn about JS minify, use CDN and image size reducer plugin, and you will have excellent results.

Very good cache and compression! (other options are great, too!) I combined this with WP Speed of Light and get a great performance by this. Hope you keep on the great work! ❤

Makes a huge difference. Reduced number of queries and increased speed by over 20%