It’s been 2 years since I’ve started developing Hound. It’s now installed on 4 sites and I am working on a new version which will add to performance and security after too long a break. I know 4 sites is not much, but it’s enough for me at this point.

After seeing it in action on several production sites, today was the biggest refactoring effort since its inception. I’ve also moved it to beta status, meaning it’s ready for beta testing. No breaking changes will occur in the future.

There still are some critical issues that need to be solved, such as the upgrade routine and the file locking. After I solve these issues, I need to refactor the media gallery and remove all old functions and routines. I can then focus on the default theme, writing a small installation tutorial and wrapping up the documentation pages.

The next steps would be improving performance when there are lots of posts and pages, improving security and setting up a plugin repository. I have big plans for Hound.

The next steps would be adding more JavaScript and AJAX to Hound’s dashboard.

I’m still on the fence with the TinyMCE editor, as some of the clients want it, and some don’t. I don’t want it, but I don’t want to go the Drupal way where the editor needs to be implemented as a plugin, or the WordPress way, where it will be phased out and replaced with a block builder.

Stay tuned for the next version! 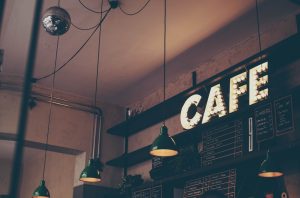 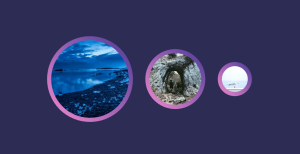