This year brought one major update and one minor update for my Lighthouse WordPress plugin. The entire codebase has been updated (and, in some places, refactored) to adhere to the WordPress Coding Standards. This helped me identify several back-end slowness issues and improving the overall speed of page execution.

Lighthouse 3.7 cleans up a lot of old code and unused variables (in most cases left-overs from the SpeedFactor migration). One file has been deleted and several Unicode icons have been removed from the code.

HSTS should be done at server level (.htaccess or Niginx config file or Cloudflare) and the REST API should never be disabled as the block editor is using it. The XML-RPC option has been moved to the Performance tab.

The CMS tab has been also removed and some of the options have moved to the Setup tab (which now features a cleanup button). Pretty neat!

Another big change is the addition of 2 optimization presets for new users: Basic/Safe and Advanced. Feel free to use any of them as starting points in your optimization efforts :)

Overall, the performance improved greatly in the back-end and slightly on the front-end, thanks to a few minification updates. 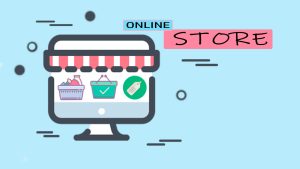 Start an Ecommerce Store in 2021 Guide 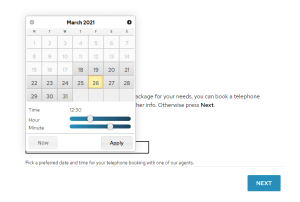 How to add a date/time picker to Gravity Forms

Securing Your WordPress Site: A Guide to Limiting Login Attempts Without a Plugin

How to Open Only One Details/Summary Element at a Time