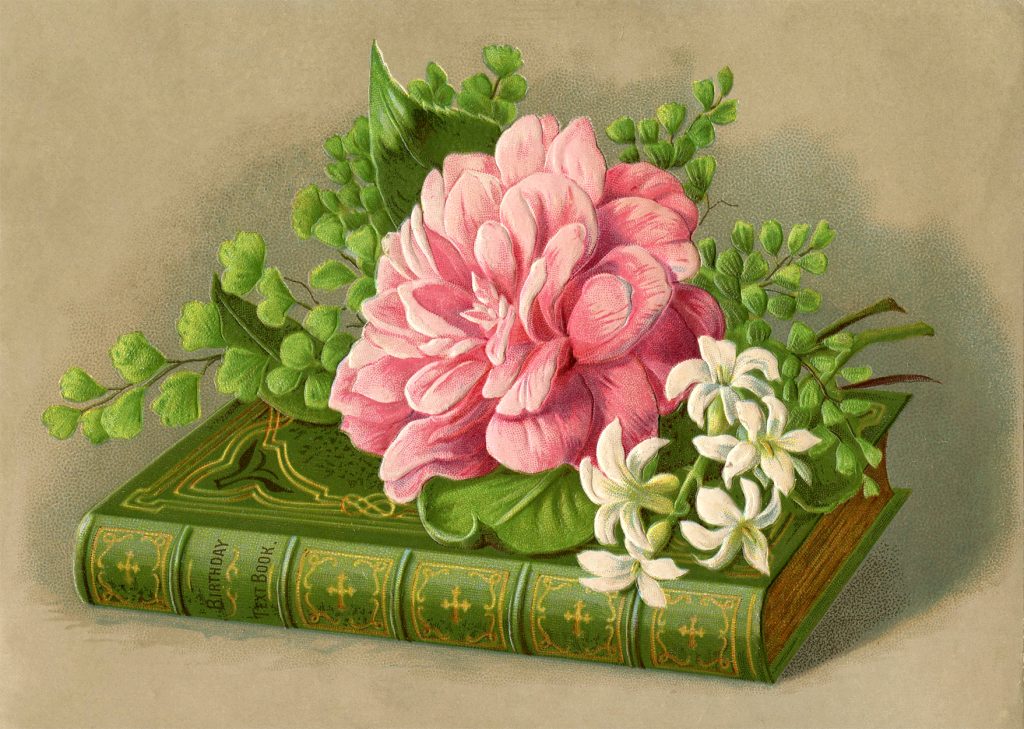 I have just released version 4.5 of my WordPress eCards plugin. There are some breaking changes, which will be explained below.

The old, generic stats are gone. Gone is the Sparklines plugin for jQuery and the jQuery dependency itself. A brand new statistics feature took its place, with more detailed stats and visible eCards. There was no way to salvage or migrate the old stats, so version 4.5 gives you a fresh start. The new statistics feature includes impressions, conversions and conversion rate.

There’s more to come in the next releases, including email templates and a detailed email log.

Another feature that’s gone is the eCard counter, which was an obsolete feature. The plugin is much faster now and it requires no external library.

I have also added the WP Mail From II functionality, so you don’t need an extra plugin for just a few lines of code. 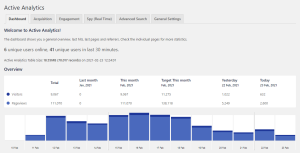 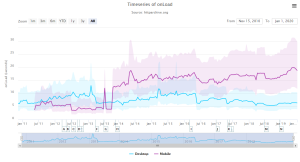 Why Is Web Page Size Important?